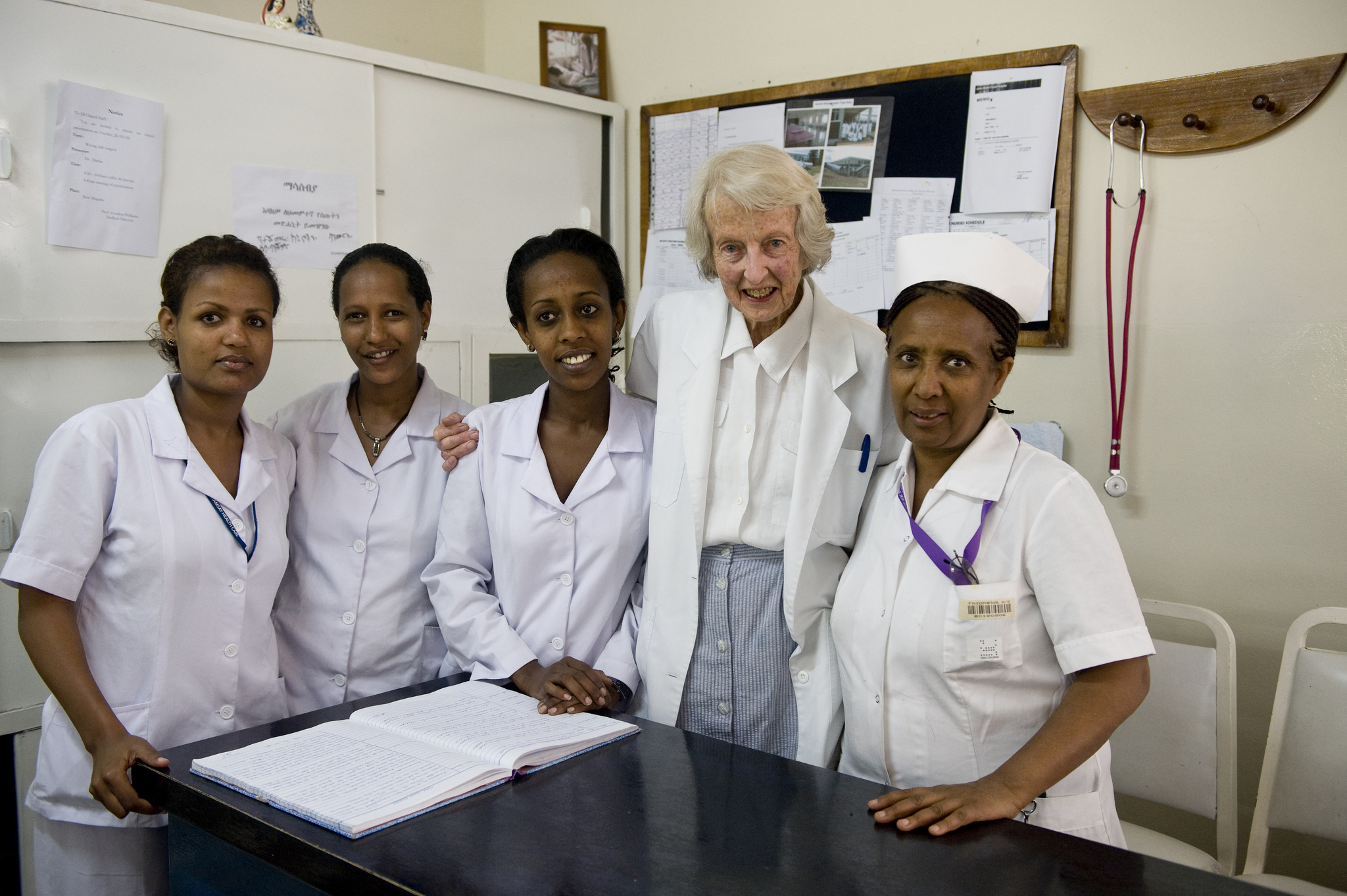 Nursing is one of those careers that is always in demand no matter where you go. Whether you are intent on visiting sub Saharan Africa or the rainforests of the Amazon, you will always find interesting places to spend a year in which you’ll be able to find work while touring abroad. In fact, many regions of the world are recruiting nurses, especially from countries like the United States, due to such an extreme lack of trained professionals, making it a great time to look into nurse practitioner programs. Would you like to see the world while advancing your career as a nurse? This would make the perfect opportunity to do just that.

A growing number of nurses are finding that they can see parts of the world they’d never even have hoped to visit while advancing from a BSN to DNP online. Even in remote parts of the world you could have access to the Internet which would enable you to work towards a nurse practitioner doctorate degree at the same time as you are serving a real need in the region you are currently working in. Yes, you may have to give up some free time you would have spent touring, but imagine what online doctoral nursing programs could do to bring you to the next level in your career?

Where the Need Is Greatest

You will get a new perspective on nursing while visiting some of the world’s poorest of the poor regions where the population is literally exploding far beyond its capacity to provide doctors and nurses to care for the poor. Millions of sick and dying people go without the medical care they deserve because of such an extreme shortage. While Western nations like the UK and US also have a severe shortage of medical professionals, this shortage is nowhere near as critical as in many areas of the world. Imagine what you could do for those people if you had a Nurse Practitioner degree? Many areas of the world would be well served with that level of nursing.

WHO Looks at Training Doctors and Nurses in Africa

Many nations on the African continent are developing nations which are just trying to rise above the level of poverty they’ve been living in for centuries. The World Health Organization, WHO, questions whether or not these countries are training enough medical professionals to care for the ever-growing population. This was an important issue a decade ago when they released a bulletin in 2008 and if you follow the news, it is just as vital a question today as it was then. You could help fill that void while advancing your career online.

Most of us have dreams of visiting the world but few take the opportunity to do it. Why not help the less fortunate of humanity while seeing the world and furthering your career all at the same time? With the Internet available by satellite no matter where you are, there is no reason not to study online, help the poorest of the poor and see sights you’d only seen in National Geographic. It sounds like a winning solution all the way around.