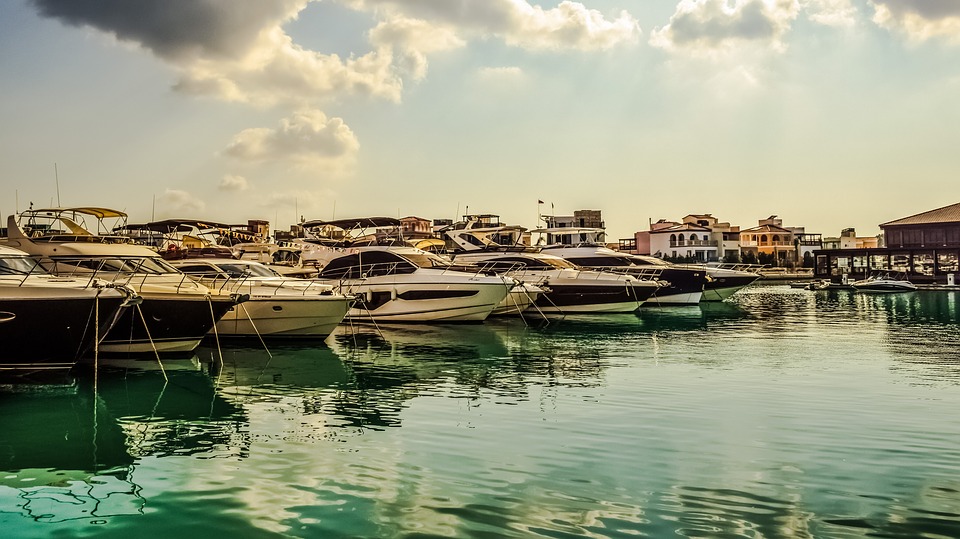 Many say that from the air the Bahamas islands look like a scattered string of pearls. With its beautiful white sands, palm trees and turquoise seas ringing it, this island nation certainly can match the beauty of pearls or any of piece of fine jewelry.

Containing more than 2,000 white sand beach islands and cays stretching more than 500 miles across the Caribbean Sea and a mere hour’s flight from Miami, the Bahamas is simply one of the most desirable places on Earth.

Most who come visit the country’s main islands New Providence, Paradise Island and Grand Bahama. But others want to stay at or at least visit some of the less popular but still gorgeous islands. Their goal is to find a treasure in the bunch.

Here is a small glimpse of some of the Bahamas other beautiful but less popular islands. They each offer great vacations and are less expensive as well.

Divers from all over the world come to see the third largest barrier reef which lies of its coast. Andros has the largest land mass of any of Bahama’s islands and its three major land areas are connected by a series of canals and cays. Most of the island still remains unexplored and it attracts divers, fishing enthusiasts, and sightseers who come to tour its dense forest and mangrove swamp. Lodging ranges from large resorts to small, plain guesthouses that cater primarily to fishermen. Speaking of fishing, bonefishing marlin and Bluefin tuna fishing here is among the best anywhere.

This small twin set of islands, North and South Bimini, are the preferred docking places for luxury yachts and fishing boats and is a sport fisherman’s paradise. In fact it is home to several sport fishing tournaments throughout the year attracting some of the world’s best big game fisherman.

The islands themselves have great beaches, all the required watersports, and lower priced resorts, catering to a middle class crowd seeking charm and quiet.

Some Americans who left during the Revolutionary war in the 1700s settled on the Abacos back then and built Cape Cod-style clapboard houses with white picket fences. Some still exist today and can be seen in Green Turtle Cay and elbow Cay. Today, the Abacos attract tourists year round who come for the sun, the beaches and the Regatta Time in Abaco race is held in July.

The Abacos has an international airport and great shopping and with undeveloped parts is a hikers dream.

The James Bond film Thunderball featured the Staniel City and the beaches of the Exumas. A short 35 miles southeast of Nassau, is another yachting hub that many say is on par with the Abacos. In fact, every April, its main city, George Town hosts the inter-island Family Island Regatta. Featuring crystal clear blue water and pristine beaches, the Exumas is a secret lover’s hideaway as well. With a beautiful Four Seasons resort, the island attracts the upper crust and famous. Perhaps the best part about the Exumas is that daily flights can be taken to them from Nassau, Miami, Fort Lauderdale, and Atlanta.

You can also only tour Exuma Cays Land and Sea Park, which comprises much of the coastline by boat. So when you rent your Bahamas yacht charter, be sure that it is on the list of places you visit.