The beauty of life is that we all have our personal journey, and these days that can mean many of us live and work in more than one country, let alone city in that lifetime. Each destination has its own cultural background and can offer contrasting lifestyles, it all comes down to what’s right for you. If you’re looking for a new challenge in life, in terms of your career and your personal life, why not consider one of these cities as your next step!

The smallest city on this list, but this traditional English city boasts a great blend of opportunity, character, wealth, and culture. It is located north east of the capital, London, and surrounds the river Cam. It is home to one of the most exclusive universities in the world, which was this year featured in number five for QS’s university rankings for 2018, continuing its victory for rankings over its rival Oxford. The average income also compares highly in the UK, at number two with an average of £35,321. 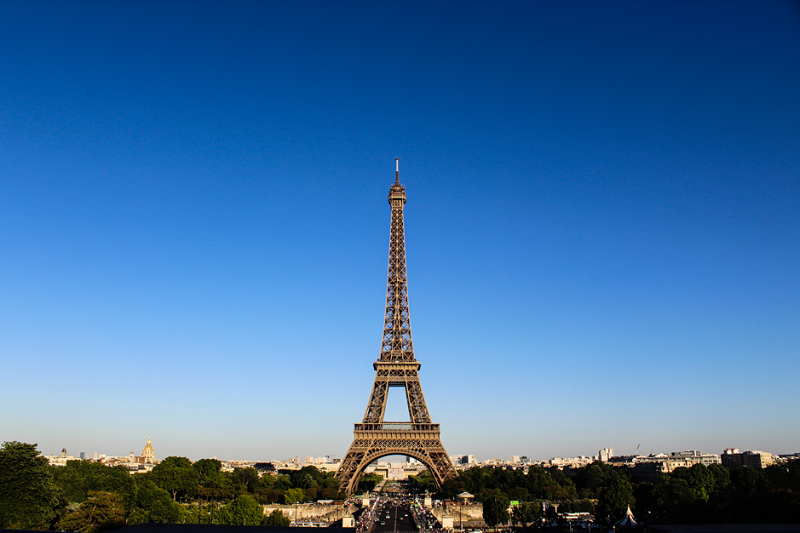 The city of romance and capital of France is placed at ninth place. It has fantastic facilities in the financial sector, La Defense, which is a short train journey from the capital. There is an abundance of history in this city, which will be inspirational to those who seek culture. It is possibly surprising that it is not higher up on the list. But, high crime, high rents, and wages that are lacking in comparison to its competitors all contribute to its position. With that being said, crime occurs everywhere so don’t let this overshadow what a romantic and stunning place this is. Here’s a helpful article on what you’ll need to know if you’re considering the Paris path.

The Swiss city is a key player in the world’s financial landscape, thanks to its minimal taxing policy. The abundance of wealth has contributed to the city rather than ruin it though. The picturesque city is split by the river Limmat, and is surrounded by glorious mountains. Living here comes at a financial cost, and job opportunities aren’t as readily available as in others, but it tops the list with the highest average income. Being at the heart of Europe is also a great opportunity for the adventure types who are willing to explore. The country is surrounded by France, Italy, and Germany.

The Swedish city is finding itself on more and more destination lists, despite the colder weather. This is because of the fantastically efficient and relaxed lifestyle that the Swedes promote. It also works hard on having a low crime rate, high wages, and a commitment to healthy living. This includes one of the more progressive environmental policies in the world, with the country aiming to be fossil free by 2050. Part of the Scandinavian success is keeping things simple, so if you want an easier, cleaner lifestyle then Stockholm should be considered. 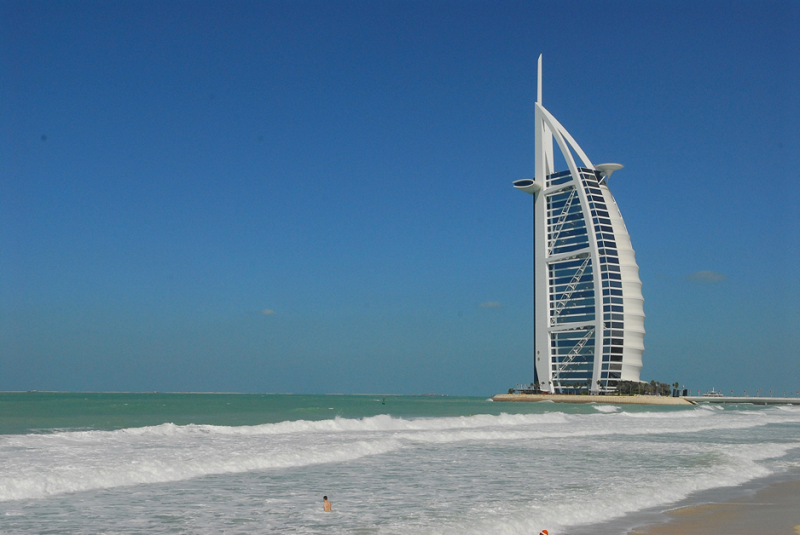 Think of Dubai and the first thing you are likely to think of is its unbeatable wealth and abundance in luxurious living. Seven star hotels, yachts, and fast cars, are just a few of the luxuries associated with the UAE city. All of this, coupled with a leading financial district, high average wages, and job opportunities, make Dubai an ideal destination for young expats. It is not just the lifestyle that makes Dubai so attractive though. It also boasts incredible around the year heat that is so desirable for many from North American and Europe. Laws in Dubai can be very different from western society and some do struggle to adapt.

Hong Kong is a dominant city in the growing Chinese economy. Despite political unrest, international businesses are keen to have an office in Hong Kong as well as the more heavily populated Singapore. Hong Kong offers a much cleaner climate, and ranks very highly in the world for its low crime rates. At the moment of writing there is flexibility in obtaining working visas and businessmen from around the world make up much of the population. Hong Kong also offers stunning natural beauty. 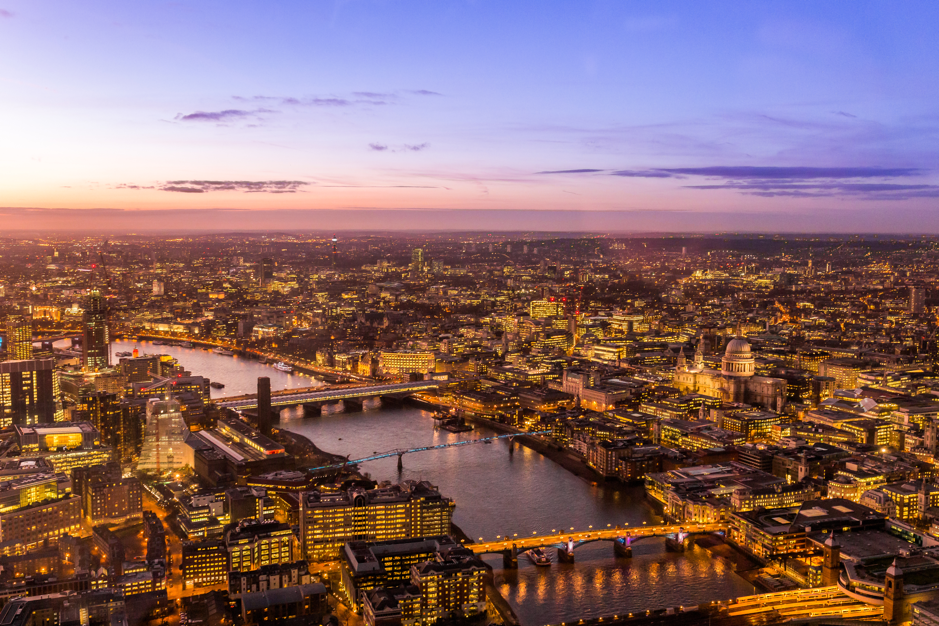 One of the most historic cities in the world, London is constantly evolving and despite Brexit fears businesses are keen to keep their European headquarters in the capital. Benefits to living in London include unrivalled culture, history, and glamour. Wages are also high and due to the spike in EEA family permits, it is a multi-cultural hub, making integration easier for foreigners. You can expect influences from all over the world in its restaurants, bars, and industry.

Pipping New York is the more suburban friendly city of Boston. Just off the North Atlantic coast, Boston is a city rich in history. It is also home to 2018’s highest ranking university in the world, MIT and number three, Harvard University. The prestige of Boston has helped it become a home for excellence in North America, and average wages are higher than the neighbouring concrete jungle, New York. Although, should you want to visit New York city, there is easy transport links to and from. 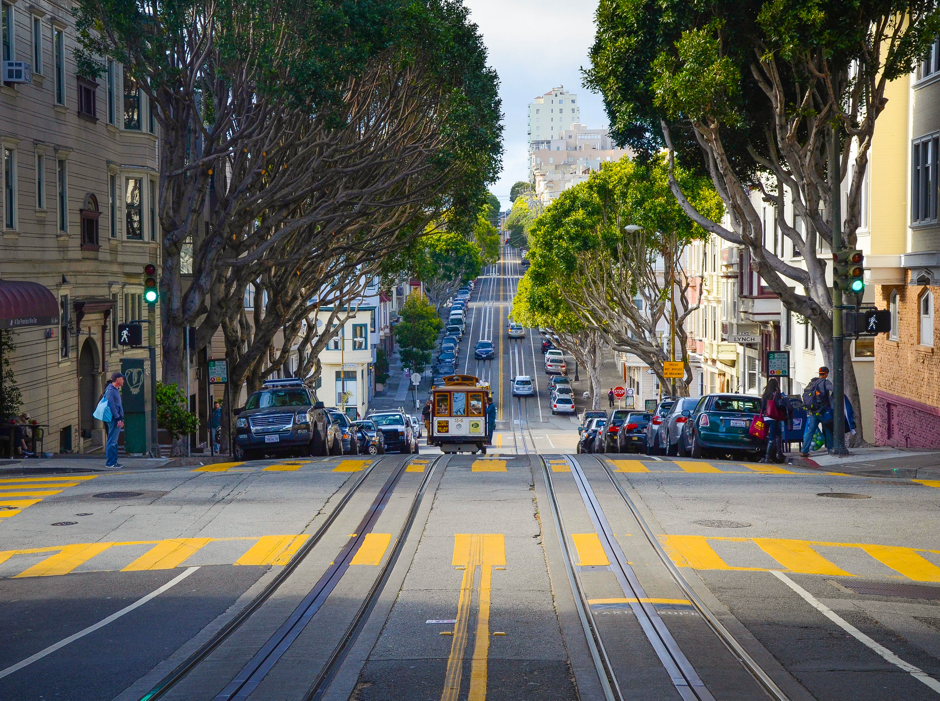 Beating Boston because of its larger population and exposure to the sun, San Francisco is a highly desirable place to work and live. It is hard to separate the cities that make up California but San Francisco scores highly on lifestyle and job opportunities. It also boasts more culture than its neighbours. San Francisco promotes a healthy lifestyle, there is no better coastline to be at the weekend.

Sydney ranks very highly in multiple lists and I couldn’t avoid it in this one. It is the biggest employer in Australia, and is responsible for 7% of the country’s economy. As long as you are moving to work or study, the Australians are very receptive to incomers. Sydney is well known to be multi-cultural and one of the friendliest cities. It can be very strange to be so far from any other western country but you’ll be able to enjoy a city that is growing in popularity, culture, and lifestyle.