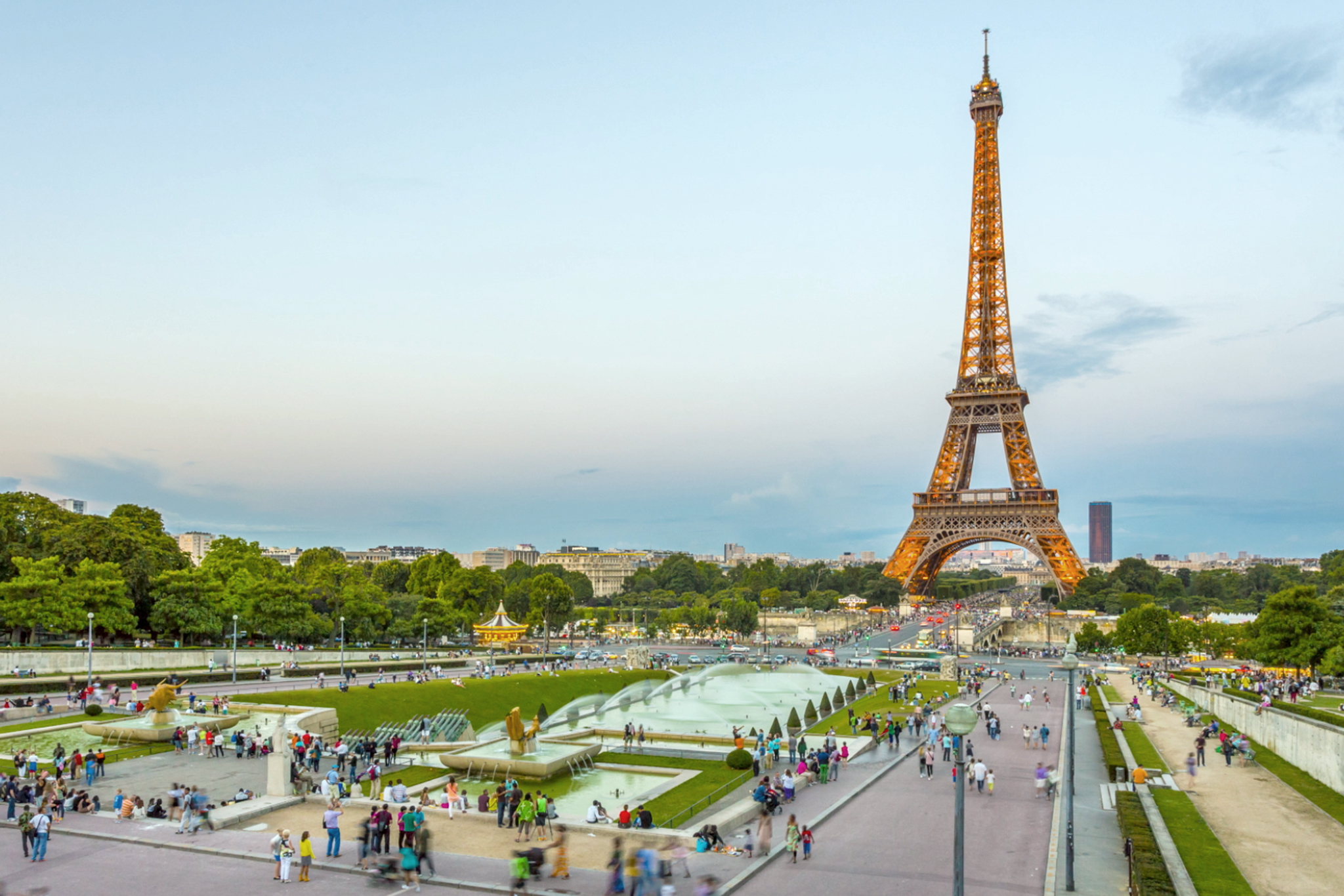 If you’re looking at booking a spring or summer getaway and you are lost for ideas on where to go? Why not consider a great European trip this year. With so much to see and do throughout the continent it’s easy to see why it continues to be a favourite for travellers from across the world, regardless of nationality. The only downside to Europe is with literally so many options it can be hard to pick the perfect one, so taking a Europe Tour can be a great way to go. But which one? Here are the top destinations that continue to be popular in Europe and are well worth a look, regardless of whether you go on a tour there or not.

The UK is one of the hottest destinations in Europe primarily due to its proximity and ease of access from many major international airports. London along with Paris are often seen as the gateways to Europe when coming from North America and this is a good reason to come visit the British Isles. With rolling green hills, ancient castles, and a history to rival some of the oldest in the world, it’s easy to see why people continue to make the UK one of their hot spots on any Eurotrip.

Greece is one of the most beautiful countries both in culture and in scenery. With rugged coastlines dotted with ruins of ancient temples to the delicious varied food on offer, the country of Greece is one that doesn’t make top lists for travellers nearly enough. From the capital city Athens with its enormously welcoming locals and tiny winding backstreets of the likes of Paka and Monastiraki to the towering monasteries of Meteora, Greece is just getting started on wowing you. Come for the islands, stay for the people.

Many people know that Prague is the new gateway to the East and for good reason. This gorgeous city made up of hillside castles and cathedrals, rivers and delightful back streets lined with impressive central European architecture lined with quirky bars serving up some of the best beers in the region is one of the top destinations for many European travellers looking for a great time away. Why not join the fun and Czech it out?

From the Hofbrahaus to Berlin’s Beer Mile if there’s one thing Germany does and does well it’s beer (okay, the food is pretty great too!) With a culture to rival their neighbours and some of the world’s most beautiful scenery it’s no wonder people travel from miles around to take in the German landscapes, castles and to meet the friendly and welcoming people. Cruise down the Rhine and sample Black Forest delights and be sure to visit the inspiration for Cinderella’s castle – Castle Neuwanschtein in Bavaria.

So if you’re looking for somewhere new and exciting to go this summer, Europe has a bit of everything. Consider the fact that these countries are almost literally just getting started in all the delights there are to find on the continent and we haven’t even mentioned the Baltics, the Balkans or the Balearics!