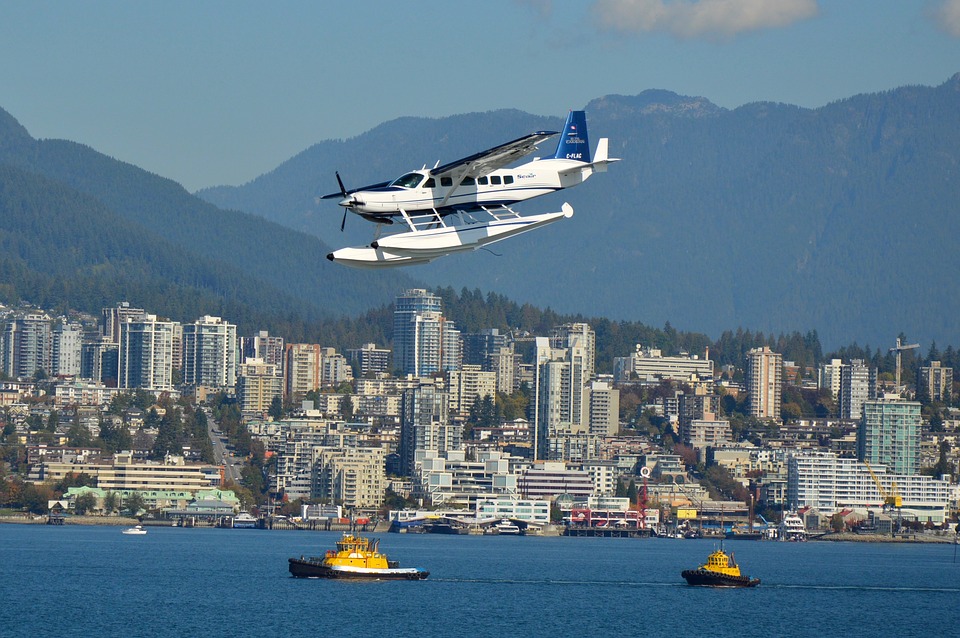 When it comes to travelling and going on holidays, many people stick with the old standbys of things they’ve tried and tested before. While it’s tempting to go back time and again to the same place that you know you’ll enjoy, why not try something different this year? With many people saying it’s high on their ‘must see’ lists, there’s never been a better time to visit the wild, enormous and wonderful country that is Canada.

With its huge vast expanse of land and different regions each boasting something wonderful to experience it can be hard to narrow down just what to see, which is why we’ve made you this handy guide to the Great White North to help you on your way!

Western Canada is one of the must see places if you can only pick one region. With a little bit of everything in terms of culture, nature and cosmopolitan feel, western Canada is a great place to start. You can get a flight to Vancouver – the perfect starting place with its amazing blend of nature-meets-city. Visit Stanley Park, a huge expanse of wilderness right in the heart of the concrete jungle on the Pacific coast.

From Vancouver you can easily rent a car and travel east through the Kootenay Mountains to Banff or Jasper – both worth a visit. Traverse the Icefields Parkway, a route through the Rockies that connects both. Along your drive you can stop off in the Okanagan Valley to visit some of British Columbia’s wineries – seemingly Canada’s best kept secret being their wine. Visit Edmonton for a real treat that many people choose to pass up in favour of Calgary to the south.

Edmonton lives up to its nickname ‘Festival City’ in the summer months with numerous festivities being held all season long including International Street Performers Festival, the Edmonton Fringe, local fair known as KDays, and the Heritage Festival where you can literally visit the world in a day through dancing, music and food. Don’t miss a trip to West Edmonton Mall – formerly the largest mall in the world until 2004, but is still more than worth a visit what with its indoor waterpark, amusement park, two mini golf courses, over one thousand shops and restaurants, shooting gallery, full rec room and cinema.

Eastern Canada is a delight for anyone who really loves cities, culture and cuisine. Check out Montreal for a look back through Canada’s past with some stunning examples of European architecture before dining out on poutine – a regional dish that the rest of Canada claims as its national dish, a mixture of french fries, cheese curds and gravy. Be sure to sample some of Ontario’s regional wine and fit in a tour to see how Icewine is made and then visit the impressive city of Quebec to wander its very European streets and get an impressive look at the Chateau Frontenac – one of the most prestigious and beautiful hotels in Canada.

Check out Ottawa for a glimpse of the Canadian Parliament with its aqua roof – now almost a national symbol, actually coming about due to oxidised copper in the material it was built with. For those who love nature, the Laurentian mountains are a great opportunity to get out of the city, and while not as impressive as the west’s Rockies, they’re still beautiful nonetheless, particularly when the colours change in autumn.

The maritimes in Canada is another kettle of fish and is incredibly true to its roots as British, Irish, Scottish and French settlements. Nova Scotia still retains some of its Scots Gaelic language in parts with thick accents to match. The Annapolis valley is another of Canada’s unique wine regions that is well worth a visit. Be sure to stop off in New Brunswick’s Bay Of Fundy to see the highest tide in the world. If you’re up to the challenge, head over to the island of Newfoundland to experience probably the most unique culture in Canada from the music to the food and everything in between, along with the truly friendliest people you’ll ever encounter.

So if you’re even just thinking about heading to Canada this year, hopefully this handy guide will settle your choice for you and get you setting foot in one of the friendliest, most fun and most enjoyable countries in the world.