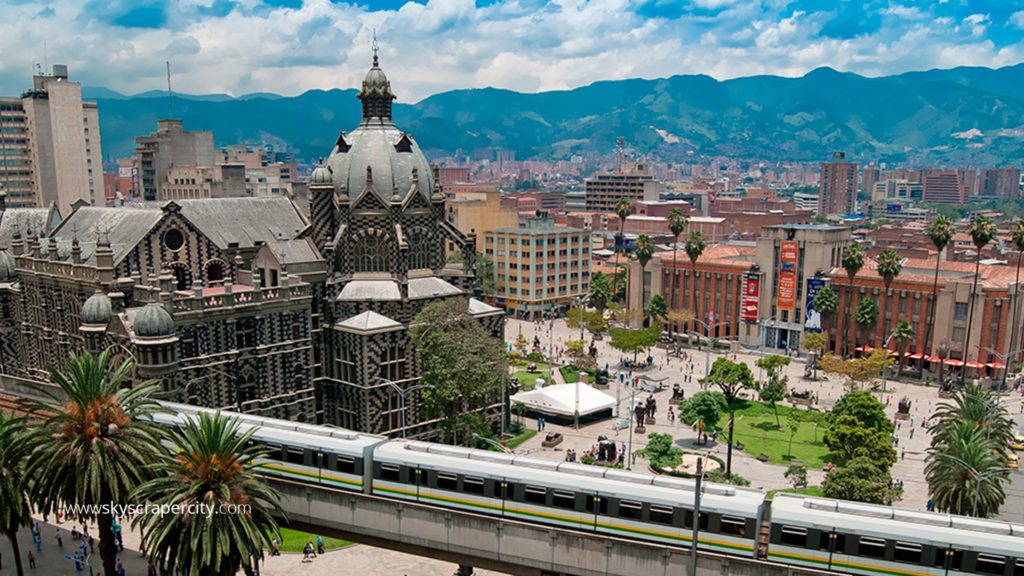 When you hear the words “Colombia” you might conjure up some not so nice images of gun toting cartel members, rampant crime and drug smuggling. Unfortunately while Colombia has been a hotbed for this kind of activity in previous years, it’s been working hard to clean up its act. With new peace deals between the government and the former drug cartels, namely the FARC, peace is on the horizon with focuses shifting from coca to more peace-friendly crops like coffee and cocoa. With the elimination of these issues, tourism is starting to bloom in this formerly avoided South American country. Read ahead for a short Colombia travel guide for first timers.

Depending where you’re coming from, you will probably be flying into one of the country’s numerous big cities such as Cartagena, Medellin or Bogota, amongst others. There is currently no land border crossing between Panama and Colombia, but instead, potential visitors can catch a boat from Panama to Colombia, with stops available in the stunning San Blas islands – a must do for anyone wanting to traverse further south from Central America. The border with Venezuela was formerly open but recent political and economic upheaval has caused the border to be shut until further notice. The borders with other countries remain open though, and so anyone looking to traverse further south could easily do so through the likes of Ecuador and Peru.

Firstly, the cities in Colombia such as Medellin, Cartagena and Bogota can be stunning and beautiful, with swathes of colonial architecture, Spanish churches, cobbled streets and stretching city parks. In the lowlands around the northern shores, visitors have a choice between the Caribbean seas or the Pacific Ocean. The further inland you go, you get gorgeous mountains, ideal for trekking and visiting coffee plantations where you can see the process from start to finish and even try some of the freshest coffee possible straight from the fields. Take a cable car tour in Medellin to get a stunning view from the tops of the hills, and travel around the countryside of other areas of interest such as Cali, or head into the Amazon in Leticia. For a truly stunning piece of paradise, head off the mainland to the Santa Catalina islands – a string of islands in the Caribbean Sea that will leave you breathless.

Typically these days Colombia enjoys far more safety than it did in the 80s and 90s thanks in part to the government’s desire to clean up the reputation. Expect any punishment for drug possession to be hefty. Use common sense and check which areas are no go zones in advance of your trip. This is one reason why you should learn Spanish as it would help you to read signs and ask for the right information. Typically people are best to avoid the Darien Gap area of the country on the border with Panama due to paramilitaries and militia activity, although with the ending of the FARC, this may become something that becomes more relaxed as time goes on. Generally speaking, use all the common sense you would in your own hometown or city with regards to travel after dark, drinks in bars, going with strangers, showing signs of affluence and you should be fine. You will find that Colombians are actually very friendly and welcoming people who want to show you a good time.

So there you have a beginner’s guide to Colombia – perhaps one of the more misunderstood countries of the Americas. So pack your bag – Colombia is growing increasingly more open for business and you’re in on the ground floor!