The Americas
February 9, 2018 by Chester Gleason
0 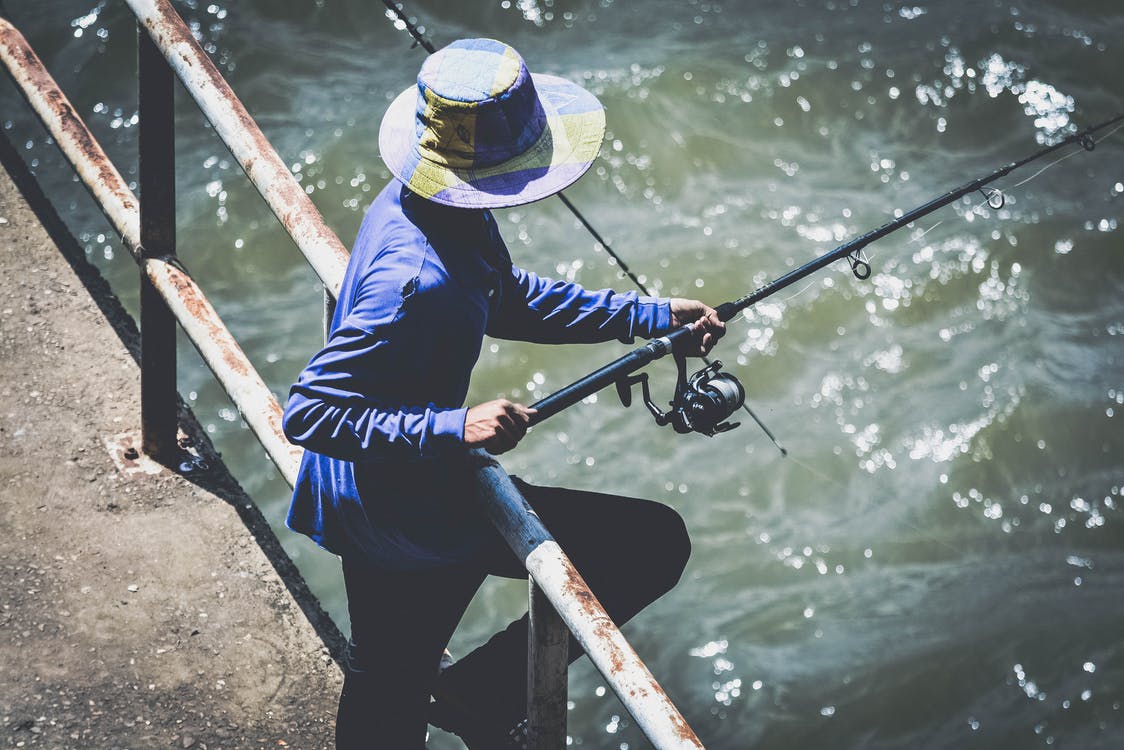 Recreational fishing is one of the favorite pastimes of Americans and people all over the world. It is estimated that there are approximately fifty million anglers in the United States at this time, but the number of the younger ones involved in the sport is about eleven million. What this means is that there are over 60 million US inhabitants who like to fish in their spare time.

About 13% of all Americans partake in fishing or hunting on a regular basis, making these two activities considerably more popular than others.

But is fishing a sport? Can it be considered one, given that some of its variations might not require too much physical effort on the part of the angler? According to the Dictionary, any sport can be categorized as such if it requires physical exertion on behalf of the one involved in it. And reeling in a tuna definitely calls for a lot of effort.

On the other hand, to become a sport, an activity needs to be competitive, and fishing competitions have existed for thousands of years. One of the most popular ones in the United States is the one in Minnesota that always takes place at the beginning of the year. Ice fishers gather from all over the United States, and some even come from other countries. They are all after a grand prize usually consisting of a brand new pickup truck or hundreds of other smaller prizes.

Not just the ice fishing tournament in Minnesota is popular. There are loads of competitions involving boat fishing, for instance, and they are organized regularly all over the world.

Now that we have established that fishing can be considered a sport, we’ll move on to several reasons why it has become so acclaimed during recent years.

As with any other sport, it requires commitment to the cause

It goes without saying that Michael Phelps, one of the best-known swimmers in the world wasn’t necessarily born with the attributes to become a successful and decorated Olympian.

Of course, he might have had more talent compared to others, who might not have had the chance ever to learn how to swim. But what made the difference between Phelps and his competitors was the incredible number of hours he invested in honing his techniques and skills. The same goes for virtually any sport one might be interested in, and it applies to fishing, too.

Research is key to understanding and learning how to fish

One of the essential parts of a fisher’s learning process is that they ought to understand that beginner’s luck just won’t cut it every time. An aspiring angler needs to spend several hours reading info about how to use the right equipment and should be able to select the gear appropriate for his or her skills.

For instance, did you know that complete fishing rookies are recommended to avoid getting a baitcasting rod and reel combo? Instead, they should benefit from practicing their skills with spinning combos as they are far easier to use. That little bit of information can be extracted from dozens of fishing websites, online videos, and even printed magazines.

As with any other sport, there’s nothing better than reeling in a trophy fish. The excitement is breathtaking and will get you hooked in no time. Plus, let’s face it. Compared to other hobbies and sports, fishing is virtually harmless provided that all anglers abide by the local rules and regulations.