The Americas
December 8, 2017 by Chester Gleason
0 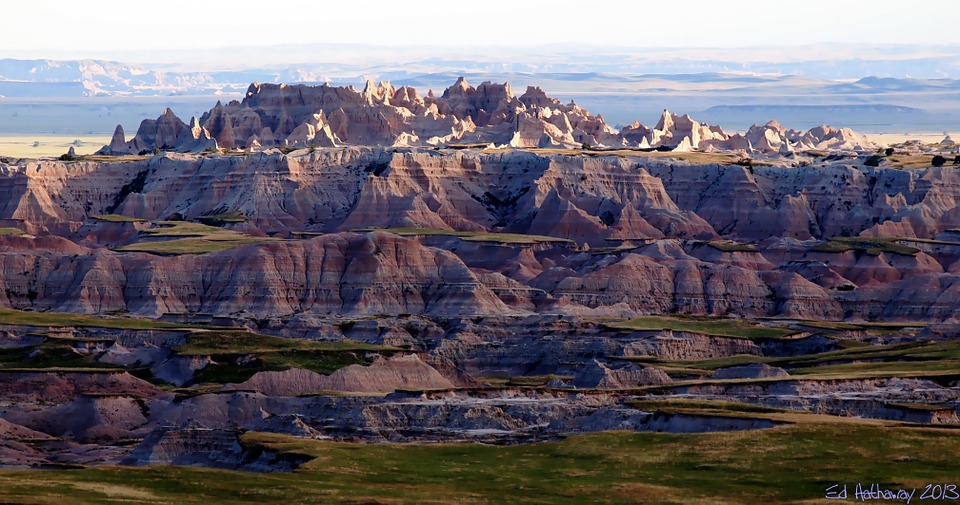 Hunting during the winter provides a number of unique challenges related to both climate and the visual obstacles that the snow and other cold weather patterns create. Needless to say, enduring freezing temperatures to go on a less-than-fulfilling hunt isn’t exactly ideal, which is why picking the right spot is more important during the winter than during any other season. Luckily, North America is full of excellent winter hunting spots, with the 4 below being some of the most sought after and bragged about hunts on the continent:

If you’re looking for an easy winter hunt, this isn’t it, but the trade-in is that it might just be some of the best wild rooster hunting in the world. In fact, many experienced hunters regularly bag the daily limit for several consecutive days thanks to the abundance of specimens found in areas where it’s legal to hunt them without a permit. You can find maps of public hunting fields on South Dakota’s official government website. Hunting with a modified AR-15 can make this hunt especially enjoyable, particularly if you’ve optimized your gun with performance upgrades from an AR accessory specialist like maxblagg.net.

If braving sub-zero temperatures and dealing with all the other cold weather mess isn’t your cup of tea, you might want to head to Florida for a winter hunting session in the sun. The famous Osceola turkey starts to gobble loudly around January and doesn’t stop until around the conclusion of winter in March. However, their sounds are often muffled and distorted by the thick palmetto brush, so they can sound like they’re a lot further away than they actually are. Of course, good hunting and fishing never stops in the swamps and glades of America’s southernmost state, so don’t forget to bring binoculars and fishing gear.

Bobwhite quails have become somewhat difficult to find throughout the south-eastern U.S. States, but Arizona is home to an abundance of three kinds of similar quail – Gambel’s, Scaled/Blue, and Mearns. These birds tend to boom in populations after winter rainfall, with the hunting season lasting from mid-November into January. The largest populations are found in the loose-graveled mountains of southeast Arizona, so be sure to bring a pair of good hiking boots.

If you’re heading all the way up to Nunavut to hunt Muskox in the winter, expect to endure the below zero temps of the Canadian tundra. Many hunters layer up and go during March when the temps are starting to come back up again. The muskox is incredibly easy to spot on the barren, open fields of the tundra during any time of the year, especially when it’s covered in snow that contrasts against their dark coat. You’ll also find other interesting wildlife to observe nearby, including polar bears, foxes, grizzly bears, and legions of geese and ducks.

Treading the Unbeaten Path Instead

If none of the above locations seem appealing or practical for a late season hunting trip, consider doing additional research to find a less traveled spot that might wind up being your new favorite winter hunting destination.