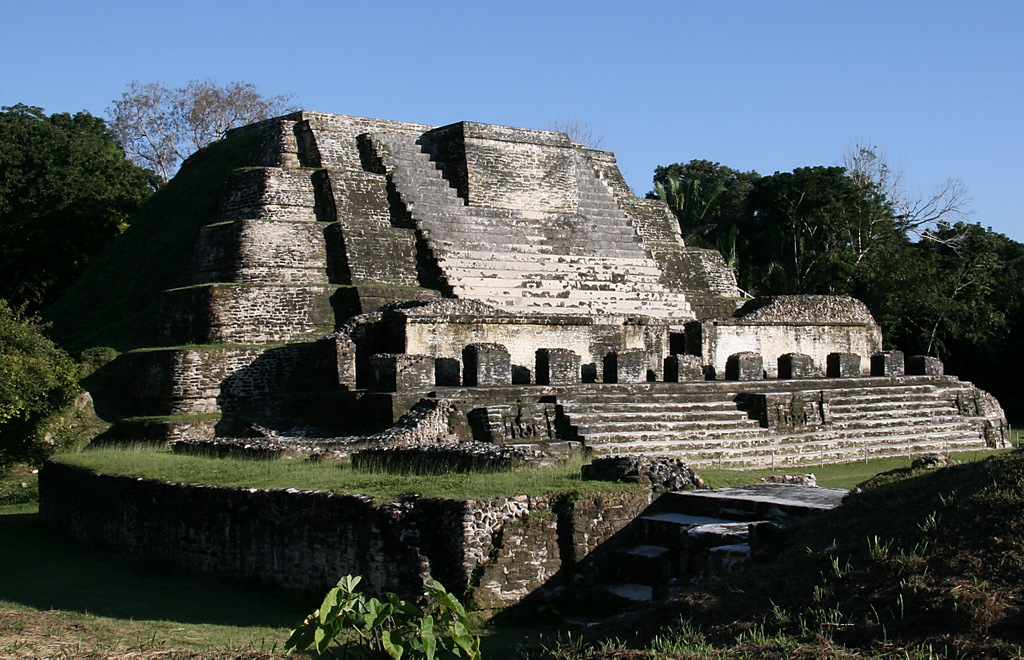 Traveling through Central America is always an interesting experience. However, knowing a little bit about the amazing history of this part of the world can make it even more awe-inspiring when you visit the sights and local places of interest.

One of the key historical populations in Central America was the Maya, and while they do still have descendants in the world to this day, their civilization in its truest sense ended fairly mysteriously between 800 and 900 AD.

The Maya populated much of Mexico, and also what are now Guatemala, Belize, El Salvador and Honduras. Their name is taken from the city of Mayapan in the Yucatan region.

Here are some interesting facts about the Maya based on historical discoveries and detailed analysis of Mayan artifacts. These should inspire you on your trip through their former homeland:

1. They Were Extremely Advanced in Some Fields

As a culture that survived for nearly 3,000 years, from about 2,000 BC, the Maya developed a wealth of knowledge and are considered by experts in ancient history to be as advanced as other famous historical civilizations like the Egyptians and Greeks. They had a keen interest in mathematics and astronomy, as well as in architecture, building pyramids and other interesting structures, some of which you may get to see on your journey!

2. They May Have Disappeared Due to a Drought

There are a lot of theories about what may have happened to the Mayan civilization, but one fairly recent theory based on mineral analysis from the Blue Hole of Belize suggests there was a serious drought in the region at the time they vanished. This study on the Mayan disappearance suggests they may have moved north to escape the drought. They may also have suffered huge losses due to the drought and the civilization as a whole didn’t survive.

The Maya had a very complicated religious system where there was a belief that nothing is ever truly born and nothing truly ever dies. Instead, everything is cyclical. They, therefore, saw nothing wrong with human sacrifice. In fact, they thought being sacrificed allowed a soul to bypass hell on its journey through many levels into paradise.

4. They Also Had a Goddess of Suicide

Staying with the darker side of Mayan culture for a moment, they were a polytheistic culture with many gods and goddesses, and one of these was Ixtab – the goddess of suicide. Again, as they believed nothing truly died, they didn’t see suicide as a bad thing. Instead, believed it allowed one to skip the worst stages of the afterlife.

On the lighter side, the ancient Maya had a ball game they liked to play called Poc-A-Toc. However, this wasn’t just a recreational pursuit. They believed the game represented the struggle against darkness and chaos.

These are just some of the interesting things about the Maya people that may inspire you should you visit any of their ruins throughout Central America.