Zimbabwe is a country located in Southern Africa. Once described as the ‘Jewel of Africa’ by Tanzanian President, Julius Nyerere, years of political instability left the country in a dire state affecting not only the locals but also potential visitors due to the human rights complaints. However, the country is on a path to recovery and the once feared regime is no longer governing the country. This means for the first time in many years, visitors can visit this beautiful Southern African country without any fear.

The reason why people should visit Zimbabwe is not just because the feared regime was removed but that the country is now free and also it has some great natural attractions that are like no other on the African continent. Freedom in the country means you can engage in activities such as online gambling at sites such as Novibet online casino without any fear of breaking any laws and the great natural attractions that the country has to offer include the following. 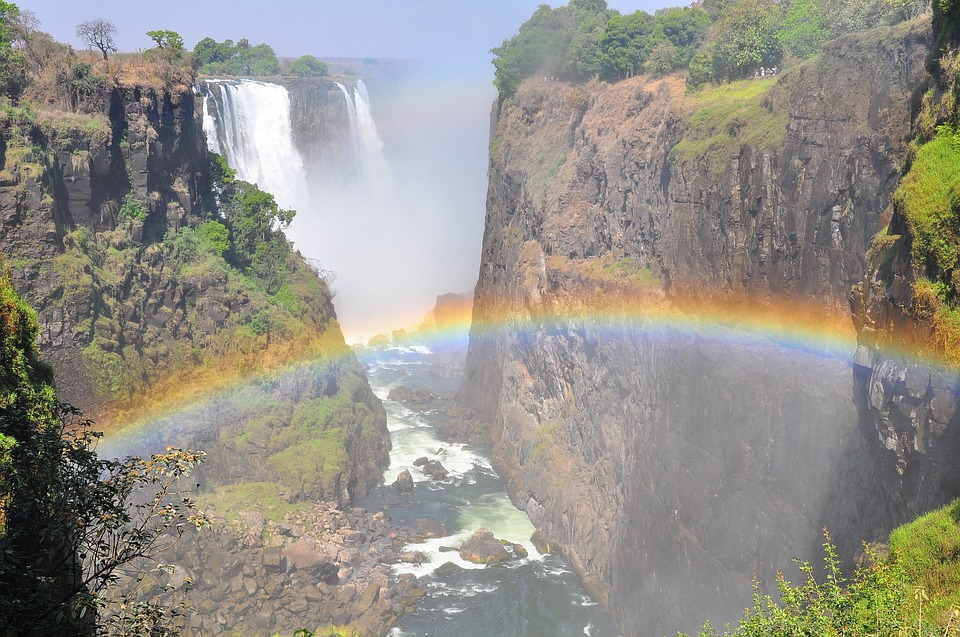 Victoria Falls is among the world’s seven natural wonders. Victoria Falls borders Zimbabwe and Zambia but the best view is from the Zimbabwean side. There is a magnificent waterfall that will mesmerise your eyes when you see it with our own eyes. The beauty of Victoria Falls is that you do not have to settle only for a site seeing adventure of this majestic waterfall but you also get to do other activities. Activities that you can partake in, in Victoria Falls include a visit to the Three Monkeys restaurant and bar, a place that opened its doors to the public way back in 1935. You also get to visit the Stanley and Livingstone Private Game Reserve where there are many wild animals roaming around. There is also a snake pit where you get to see the most popular reptiles in this part of the world. Art lovers can visit the Prime Art Gallery that showcases artwork created by Zimbabwean artists.

Great Zimbabwe is an ancient city that is located in Masvingo province, the oldest settlement in modern day Zimbabwe. Great Zimbabwe is a town that was constructed in the 15th century. This town was built on top of a mountain in a strategic manner that allowed its residents to observe everything going around their neighbourhood and to plan the defence of their town in time before the enemy arrived. Great Zimbabwe has structures that were built using stone only with no mortar and its structures are still standing to this day!

The Nyanga National Park is located in the Eastern Highlands in Manicaland province. Nyanga National Park is a reserve that is still virgin, there are no developments in that place as the Zimbabwean government strives to keep it as natural as it has always been. When you enter the park, you get to see the real untouched and unexplored African wilderness with savannah vegetation, huge dolomite boulders supporting each other and different species of wildlife. Some of the wildlife you can spot in the Nyanga National Park include leopards, lions, elephants, and Samango monkeys.