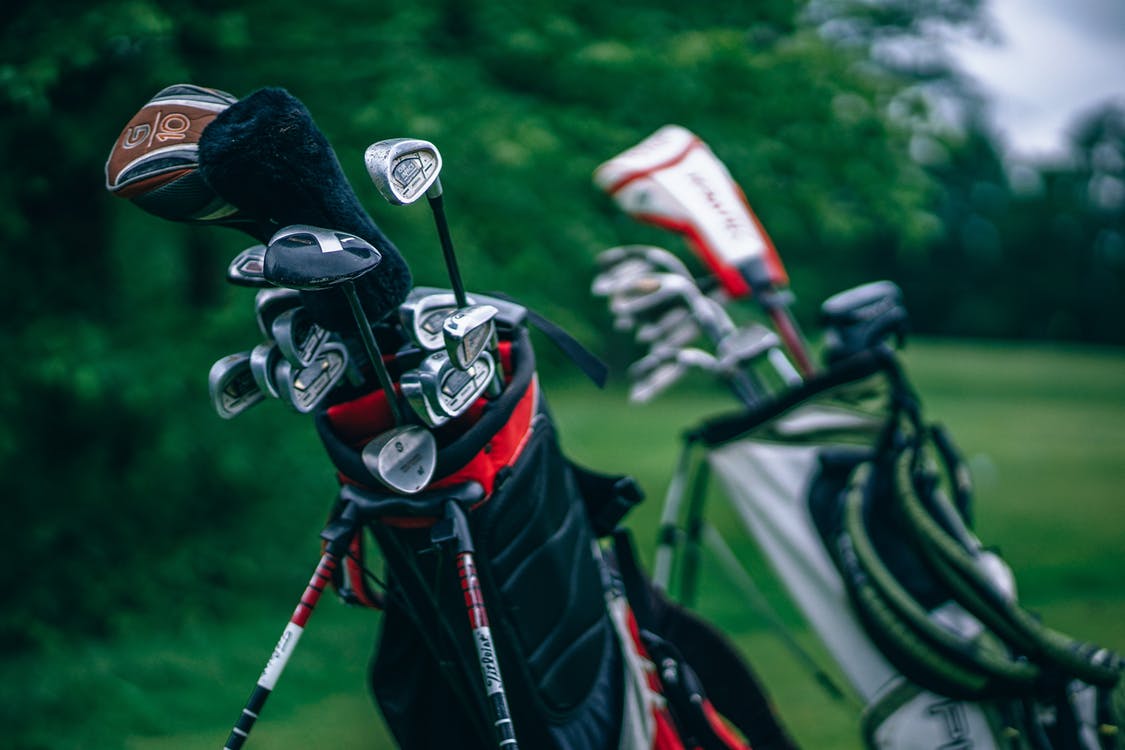 With the peak of cold winter weather approaching, virtually nobody wants to endure short days, frigid climates and all the considerations that winter brings with it. The pleasures of being outside – for most – revolve around temperate and enjoyable weather: something not easily found in winter.

Those who are fans of outdoor sports like golf may be able to bear the brunt of cold weather, but there are plenty of locales where the sun shines and the warmth is present all year long. You may have even considered an excursion to a far-off place to enjoy several rounds of golf without Old Man Winter lurking over your shoulder.

To make the choice an easier one, let’s look at which states are the best choices for golfing vacations during the winter months.

Offering the most golf course choices of any one state, California’s massive selection of venue is only surpassed by its beautiful year-round weather throughout much of the state. A quick look for courses via atthetee.com or another golfing resource will show you a variety of unique courses to choose from in temperate, warm and/or arid environments.

From the Coachella Valley (which regularly boasts highs of 70 degrees or more during the winter months) to the more temperate locales of Northern California, you’ll have venues in virtually every part of the state to consider. With most of these courses situated very close to ample civilization, you’ll also be able to enjoy shopping, dining and virtually any other experience desirable while on vacation.

No list of potential winter golf outings would be complete without a Florida mention. Particularly in the southern part of the state, its naturally flat terrain and perpetually warm climate will ensure you’re comfortable whether it’s November or March.

A variety of premier courses around locales such as Orlando, Palm Beach and even along the Gulf Coast (which may be better named “Golf Coast”) give golfers plenty of choices regardless of where you are in Florida. From the cooler Panhandle to the consistently sultry lowlands of Key West, everybody has a choice of which specific mild winter climate they’ll prefer.

A popular destination year-round, the winters in Arizona can be mixed depending on where you are – but there are plenty of Arizona golf courses to consider in the perpetually warm southern half of the state. Here, you’ll be able to enjoy however many rounds you like in a warm yet pleasant atmosphere that is dry (unlike the humid climate of Florida).

Whether you’re eyeing Tucson or Scottsdale, there’s plenty of golfing to enjoy in and around major metropolitan areas, meaning you’ll never be far from accommodations and entertainment.

Last but not least, Alabama is continuing to make a name for itself in the world of golf – due to its immaculate courses and ample winter golfing potential.

Alabama can be a great staging point for golfing all along the Gulf Coast, with plenty of attractions and enjoyment. A quick drive can give you a sample of the best golf courses in Alabama, but also in Mississippi, Louisiana and Florida as well. As such, the combination of mild winters and ample golfing potential make it one of the best states to visit on a golf outing this winter.

Now that you know which states make the perfect golfing destinations during the winter, you can begin looking at reserving your tee time and accommodations today. With many courses situated in low-cost areas, you can enjoy a temperate and affordable vacation even when Mother Nature has other things in mind!